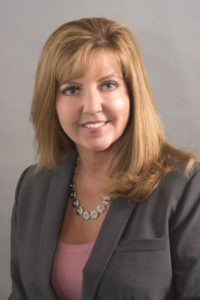 Heidi Ann Tuttle-Beisner, CCIM is the Broker/Owner of Commercial Asset Partners Realty. She is an ambitious commercial real estate executive with over twenty years in the brokerage of commercial-investment real estate. She has been consistently recognized as a top producer and is highly involved in industry and legislative issues to maintain the integrity of the profession. Heidi leads a high performance team of professionals that specialize in taking on challenges pertaining to the leasing and sale of shopping centers, office buildings, industrial and investment properties, and land.

Heidi earned her CCIM designation in 2004. The designation requires 240 hours of graduate level study, a portfolio documenting a high volume of professional transactions, and a comprehensive examination. Only 4% of all practitioners in the United States hold the coveted and respected designation in commercial investment real estate.